Carlos Ghosn has been freed from detention in Tokyo, almost four months after the former Nissan chairman was arrested for financial misconduct.

Ghosn, whose prolonged custody has sparked international criticism of Japan’s “hostage justice”, was driven past hundreds of reporters, photographers and TV crews on Wednesday afternoon, a day after a court in Tokyo granted him bail.

Live TV footage showed Ghosn, dressed in a dark blue uniform, light blue baseball cap and surgical face mask, being escorted out of Tokyo detention centre by several officials and taken to a silver van. Reports said that a car from the French embassy had arrived at the detention centre, as media helicopters swirled overhead.

The Frenchman, who was born in Brazil and is of Lebanese descent, is thought to have been driven straight to his residence in the Japanese capital where he must live under strict bail conditions until his trial begins, possibly not for several months.

Ghosn repeated his claims of innocence on the eve of his release. “I am innocent and totally committed to vigorously defending myself in a fair trial against these meritless and unsubstantiated accusations,” he said in a statement released by his lawyers on Tuesday night.

“I am extremely grateful for my family and friends who have stood by me throughout this terrible ordeal. I am also grateful to the NGOs and human rights activists in Japan and around the world who fight for the cause of presumption of innocence and a fair trial.”

The Tokyo district court made the surprising decision to grant bail, set at 1 billion yen ($9m USD) after Ghosn’s newly appointed legal team said their client would submit himself to strict limitations on his movements and electronic and other communications.

Kyodo news agency said the measures will restrict Ghosn’s mobile phone use and allow him to access a computer only in his lawyer’s office during daytime hours on weekdays. He is banned from using the internet and from having any contact from other people connected to the case, including executives at Nissan and his co-defendant, the former Nissan representative director Greg Kelly.

The court had rejected two bail applications filed by Ghosn’s previous legal team in January, claiming he was a flight risk and could attempt to tamper with evidence.

The 64-year-old was freed after the same court on Tuesday rejected an appeal by prosecutors that, if successful, would have kept him in detention.

Bail will give him more time to work alongside his legal team to build a defence against allegations that he under-reported his income by tens of millions of yen and transferred personal investment losses to Nissan.

The former head of Nissan, who masterminded the Japanese carmaker’s successful three-way alliance with Renault and Mitsubishi Motors, accused Nissan executives of plotting to oust him and prevent closer ties with the French carmaker.

In a shake-up of his legal team last month, Ghosn replaced a former prosecutor with Junichiro Hironaka, who has earned the nickname “the acquitter” for his success in winning not-guilty verdicts for high-profile clients in a country that has a conviction rate in court cases of more than 99%.

Hironaka has argued that the allegations should have been dealt with internally by Nissan, whose corporate governance has come under scrutinysince Ghosn’s arrest in November.

Experts said public opinion, as well as the strict bail conditions, were behind the court’s decision to approve Ghosn’s release. Japanese prosecutors are allowed to re-arrest suspects several times over different allegations and to question them for up to eight hours a day without a lawyer present.

“The court was partly influenced by the opinion of the entire world,” said Shin Ushijima, a former prosecutor. “People in general thought the detention period was too long. This will change criminal procedures in Japan.”

Ghosn, who turns 65 on Saturday, has spent 108 days in a tiny unheated cell, spending his time . In his only court appearance, in January, he said he looked forward to his trial to “finally have the opportunity to defend myself”. 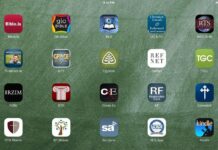 Bible – verse of the day 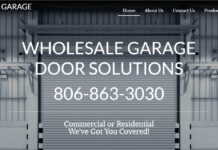 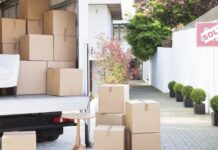 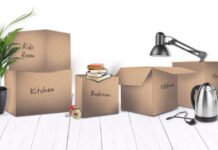 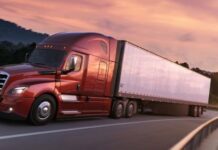 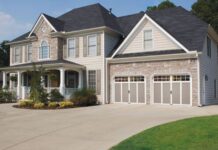 Marie Kondo tries to help a digital hoarder get his life...

When Is The Right Time To Buy Insurance?

May I have a word about… the not-so insightful language of...